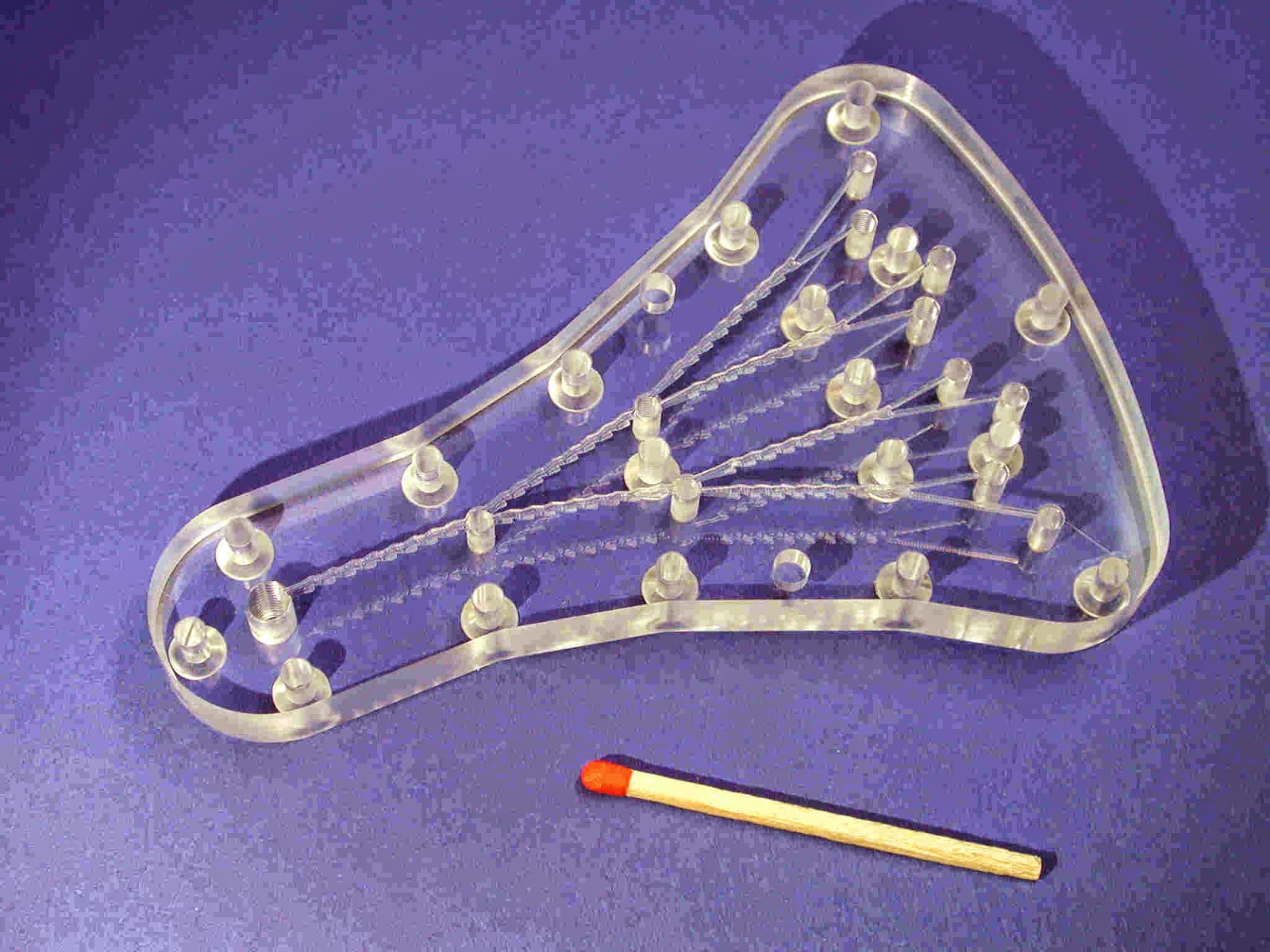 Which are the benefits of note-by-note cooking?
There are many.
1- it's a new art, and as such, it has some interest. Compare with electroacoustic music. In 19947, if you had asked the question of the benefits of such music, one would have answered the same.
But in this case, this is not the sole benefit as :
2- if we succeed promoting fractionation and cracking at the farm, we shall avoid transporting water (remember : a tomato is 95% water, and transporting it from Italy to France means transporting mainly water)
3- if we succeed promoting fractionation and cracking, we can avoid to spend energy in refrigerating systems for preverving food between the field and the plate
4- idem with spoilage : food spoils because it contains water and nutrients, but you you eliminate water, then you avoid spoilage
5- and if you avoid spoilage, you increase the efficiency (the output : remember that we face the perspective of producing enough food for 10 billions people in 2050) of agriculture, without increasing intrants (fertilizers, pesticides, more land)
6- and if you increase the efficiency of agriculture, we avoid that cost of spoilage is shared by the consumer and the farmers
7- new fractions means new flavours : new consistencies, new odors, new colours, new tastes...

Is there any chance it would be helpful in saving energy or in avoiding intensive farming and intensive plantation? And why?
The question of energy is being calculated to day. For the fractionation of milk, it was done, but we now do it for plant tissues.
By the way, the answer to your question is in the previous answer.

Could it be a realistic option to help feed a growing world population?
Yes, explained above.

Where is it possible to buy compounds? Is there any industry working on creating new compounds? Who can produce compounds in the future?
Today, we find compounds onn the internet, for retailers.
But it depends on which kind of compounds.
For oil, proteins, polysaccharides : very easy
For taste (saccharides, amino acids), this can be found on the internet
For odorants, I am pushing companies to sell the ready to use dissolution. And remember that I have no shares in such companies. I am promoting their products for free, because it is so important that we move very fast in the nbn direction.
By the way, for the next International Contest on Note by Note Cooking, we send (for free) proteins, phenolics, and a solution of octenol in oil to the first 300 candidates.
Isn’t there any risk to surrender to food multinationals and their patents?

Which are the main difficulties for a chef to learn note-by-note cooking?
Understand what a compound is, admit the idea, and learn the flavour of the various compounds in order to make mixtures with a good flavour at the end.

Which reactions do you have observed from people tasting note-by-note dishes?
It's very funny. When you put fat and sugar in a dish, everybody like. But when a brand new flavour is produced, the most conservative guests are lost, because they don't recognize it. And indeed they can't recognize because it's new.
I would say that we observe here the reactions that occur will all others modern art : music, painting, litterature... But remember that at the end of the Second World War, the French public said that jazz was not music. Twenty years later, the jazz lovers said that free jazz was no music. And twenty years later, free jazz lovers said that hard rock was no music, and so on....

When do you think note-by-note cooking will be fully developed? And which do you think will be the hardest block to move around?
Fully developped, what does it mean ? If you mean « for chefs », then I would say that we need between 5 and 20 years. If you consider the public, one has to know that the European Community introduced a Horizon 2020 programme for the replacemennt of meat by plant proteins. So Europe is considering 6 years, apparently.
But in reality, I don't know. For molecular cooking, the « new » gelificaiotn agents were accepted when the public was fearing gelatine, at the onset of mad cow disease crisis. Here, we have to wait the water crisis, the energy crisis, the growth of human population.

Do you think that computers or 3D printing techniques could help in developing note-by-note cooking?
Yes, sure, and frieds of mine are already making tests.
Publié par Herve This vo Kientza à 02:21 Aucun commentaire: